Pellets are the only process of delivery that thoroughly reflects the way in which the ovary and testicle produce hormones.

This method provides similar stable, low dosages in quantities that the body once produced.

Daily patches, creams, or pills are not needed.

Fluctuations in blood levels will not occur, as can be the case with other methods.

Pellet implants can even release more when the body needs it, such as during physical exertion or stressful periods.

The dose is individualized for you based on your blood hormone levels, symptoms and other key factors.

Pellets are both effective and convenient, and have to be inserted only every five to six months for men and every three to five months for women. 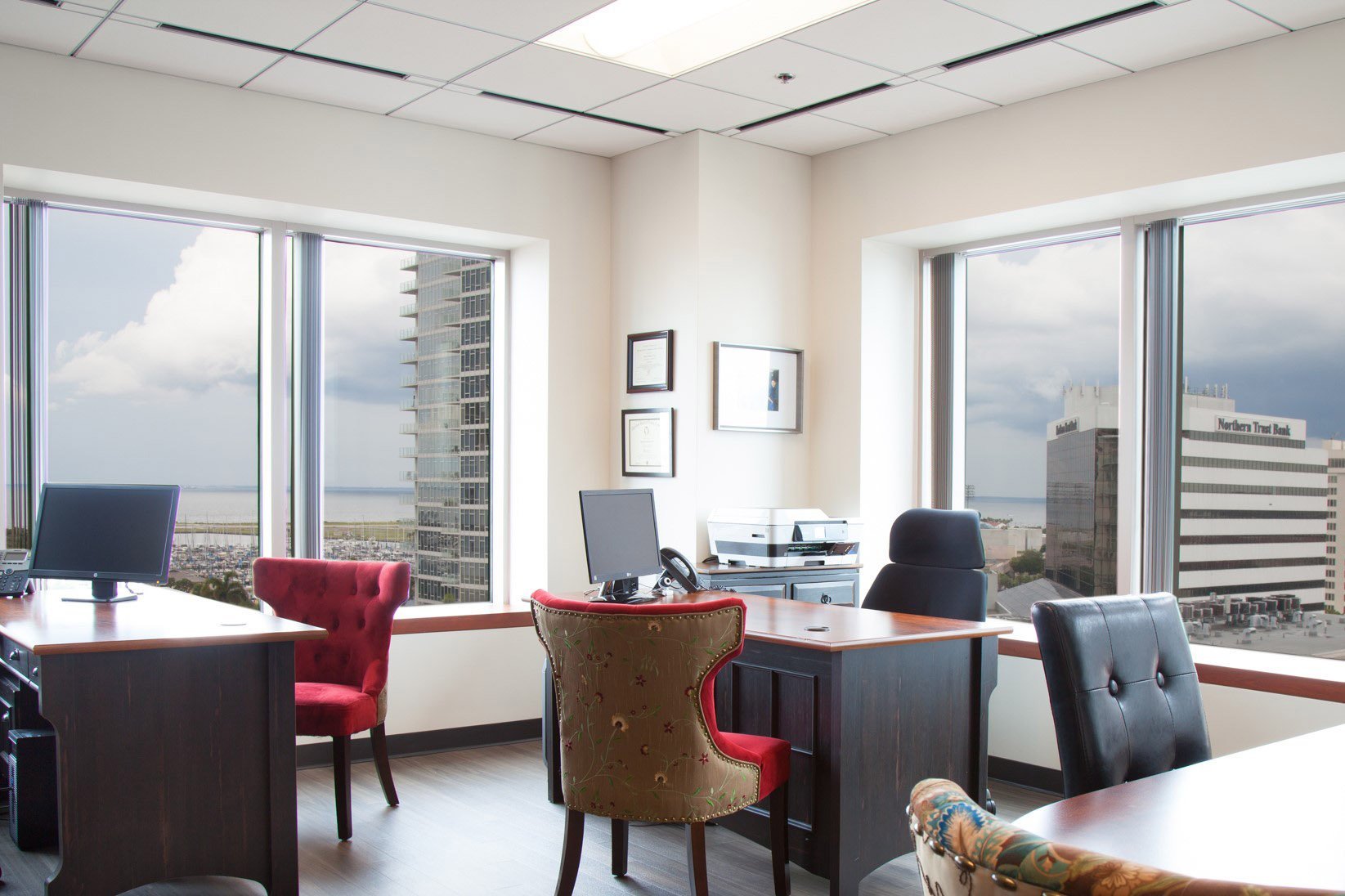 How Are the Pellets Inserted?

Hormone pellets are small in size, and are implanted under the skin in around 10 minutes. The pellets are inserted by a board certified physician with specified training.

If you are interested in learning more about Bio Identical Hormone Therapy, contact Robinson MD today. To schedule an appointment, please call (727) 346-8577. 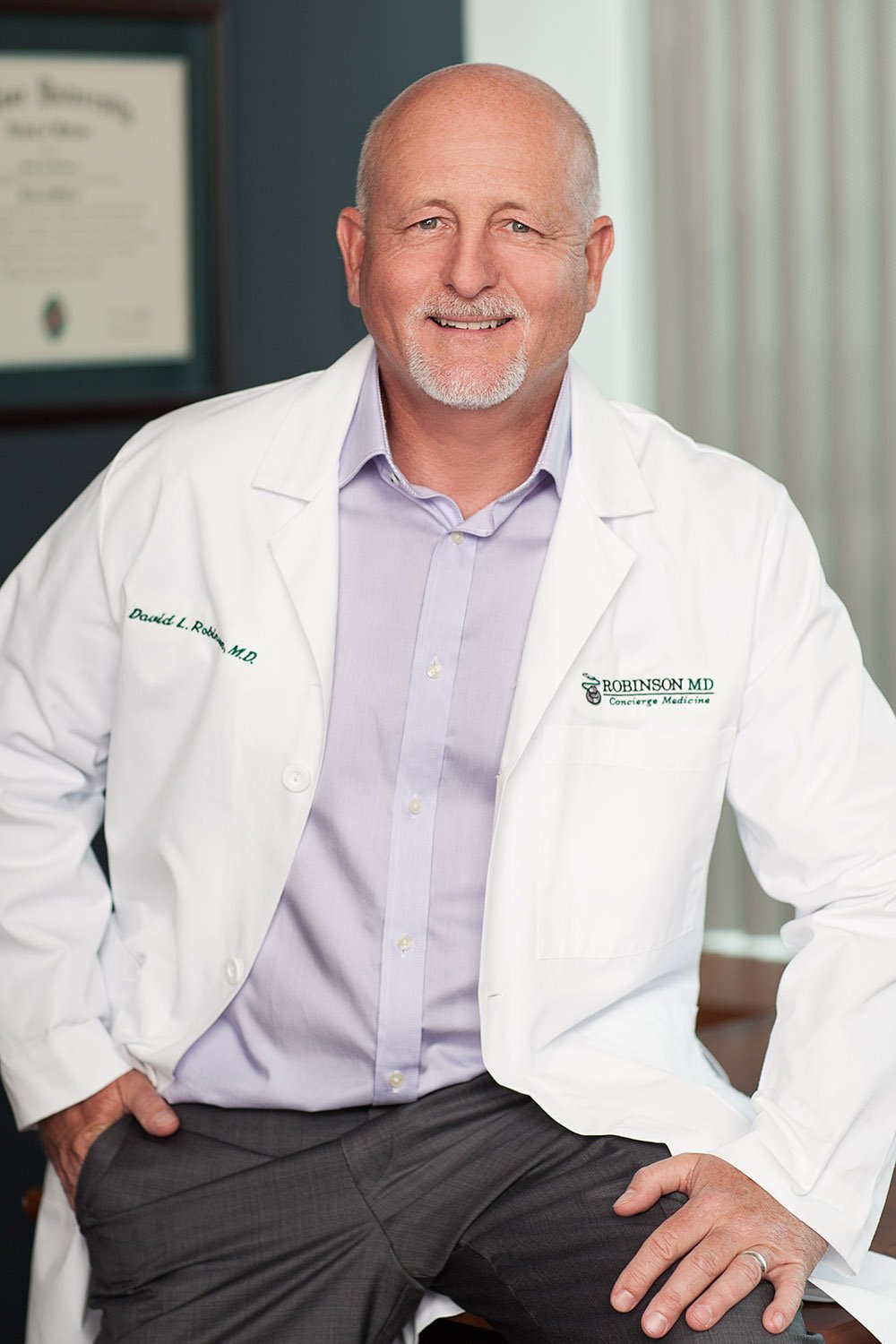 Dr. Robinson joined the practice in the fall of 2014. After practicing Anesthesia and Pain Management for over 20 years, Dr. Robinson was drawn to alternative ways to treat and prevent the problems that he consistently saw while practicing medicine. He saw value in offering:

Dr. Robinson was born in Harlingen, Texas but grew up primarily in the Washington D.C. area. Growing up in a military family, he moved many times throughout his childhood, living in Texas, California, Puerto Rico, Ohio, New York, Virginia, Utah, and Maryland. He served with the Merchant Marines, sailing halfway around the world over a period of 2 years. Following the Merchant Marines, he owned a small business and then decided to pursue a career in the medical field.

He initially received a degree in Respiratory Therapy and worked at various hospitals in the Tampa Bay Area while completing his bachelor’s degree at University of South Florida. He then went on to study medicine at Tulane University School of Medicine and completed his residency in Anesthesiology and a fellowship in Pain Management at University of California at Davis.

“I have suffered from pain and fatigue for years that I attributed to an autoimmune condition. Dr. Robinson identified low testosterone and since I have been getting the pellets, I have the energy and strength to exercise, have gained muscle strength and have much less pain. I had a vacation planned for months that I wasn’t looking forward to taking due to my symptoms but now I am looking forward to enjoying this vacation with my wife. I never dreamed that I could feel this good again!”

“After going through menopause, I suffered from severe vaginal dryness and painful intercourse. I had tried different types of hormone preparations but nothing worked. I decided to try pellet therapy and this was the best decision that I have ever made. Within a few months, my vaginal dryness and pain were resolved. I also had more energy, a better mood, and finally, my sex drive returned. Another surprise benefit was that after having years of restless sleep, I started sleeping like a baby. The pellets have had a profound effect on my marriage as well as my overall quality of life.”

“Late last year I decided to try the bio-identical hormone replacement therapy with “pellets” inserted under the skin every 6 months – Wow, what a difference! No more creams applied every day and I was able to achieve much better therapeutic levels when my body needs it – exercise increases release of the hormones. Dr. Dave (Robinson) is a real pro! The procedure was as easy and took about as long as getting blood drawn but zero pain. The office staff is amazing and there was absolutely no waiting – it’s a concierge style practice that treats you like a big VIP in every encounter. I feel like a new man (younger, stronger, more energy). I had my second pellet insertion a few weeks ago – very smooth like the first and then shot my first hole-in-on 5 days later. I’m not claiming cause-effect but everything about my energy and performance has definitely improved!”

Achieving your best health begins
with the click of a button.